Things To See & Do

Places to visit within a 5 minutes stroll of the SJT

A hill fort during the Iron Age, eventually becoming Venta Belgarum, and then Winchester. Today it's a small grassy park in Winchester, and is used for the annual Winchester Hat Fair both as a picnic site and to stage outdoor theatre events.

The Great Hall & Round Table

The first and finest of all 13th century halls and the mythic medieval King Arthur's Round Table is a must see in Winchester. Situated at the top of High Street, The Great Hall and Sally Port are the only surviving parts of Winchester Castle, once the centre of court and government life. Winchester Castle dates from the reign of William the Conqueror (1066-1087).

At the top of High Street Westgate Street is one of two surviving fortified medieval gateways in Winchester that used to be a lockup prison for the drunken and disorderly and a debtors' gaol for 150 years. You can still see the prisoners' graffiti on the walls. In 1898, the City Corporation acquired the Westgate and began to use it as a museum and repository for the City archives.

The Museum of the Adjutant General's Corps is situated in the Guardroom of Peninsula Barracks in Winchester. See artifacts such as the War Department Driving Permit that once belonged to Her Majesty the Queen. Four other Military museums are on site. Open Tuesday to Saturday 10am till 5pm. Entry free!

The Museum tells the moving story of the Gurkha service to the British Crown and its people over the last 200 years. You will find a fitting tribute to the 'bravest of the brave most generous of the generous. Learn about Nepalese culture and the story of the Gurkha. 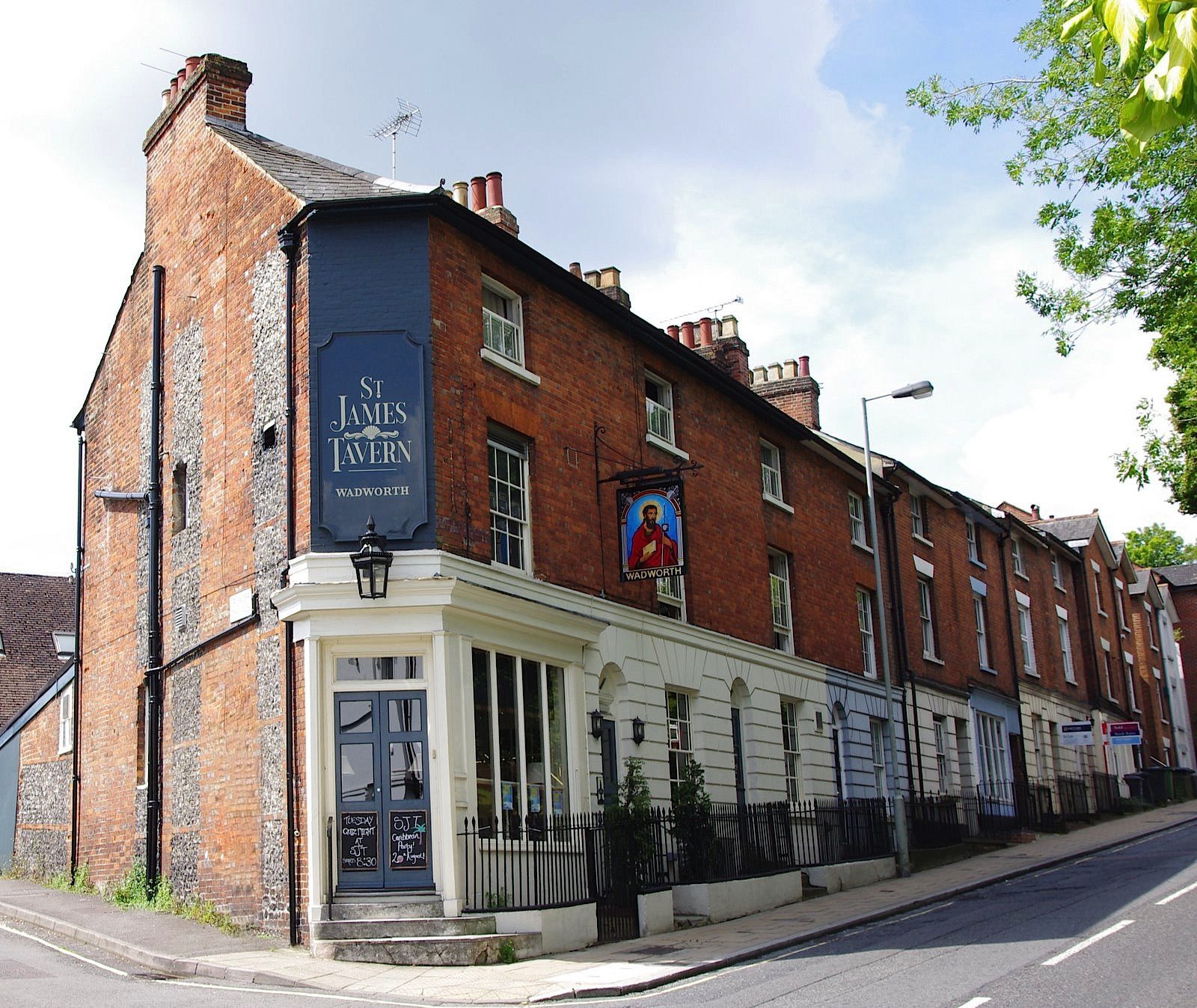 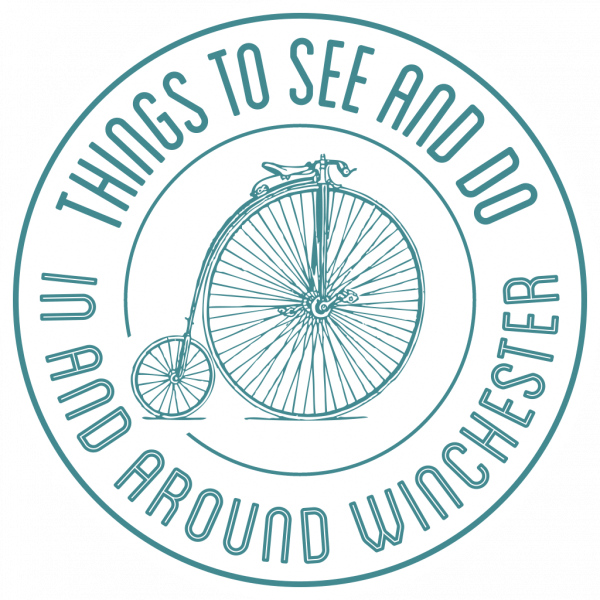